A message to our community on COVID-19.

Hervé are taking infused edibles to another level. Crafting beautiful French patisserie desserts, they are able to infuse their products with remarkable precision in strength, and maintain the exceptional taste of French desserts. But with such fine attention to the flavours and presentation of their creations, they are without doubt dessert makers above all else.

When we met the team behind Herve, it was our initial task to create a website and social media presence for them. But once we had begun designing the site, we encountered a problem. Their original logo was too thin, which meant it did not translate well into smaller applications, and it did not allow the brand to encapsulate the heritage of French dessert-making.

While we always prefer to tackle core branding at the start, this was a great opportunity to take on the challenge of pausing work to address these fundamental brand issues. At this point, we became heavily involved in brand development. We created a refreshed visual identity which addressed the practical problems of the previous version, while also implying heritage and sophistication.

From here, we resumed web development work, and moved on to our next challenge – finding ways to avoid directly labelling the Herve product lineup as cannabis-infused, whilst implying it, in order to elevate the true passion of the company.

In the near future, we will continue working with Herve, developing the brand further and growing awareness in their business through content creation and print and digital marketing. 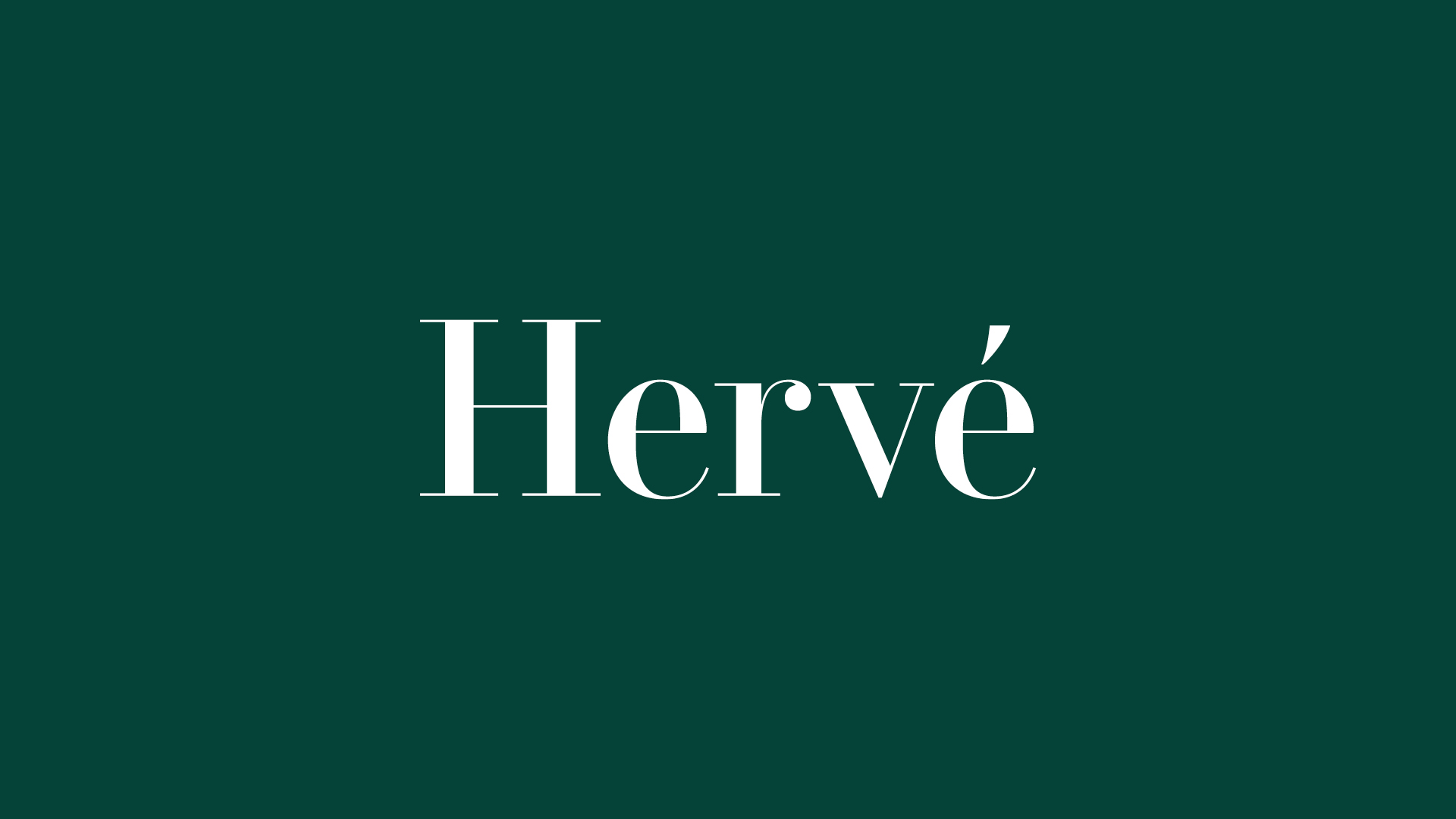 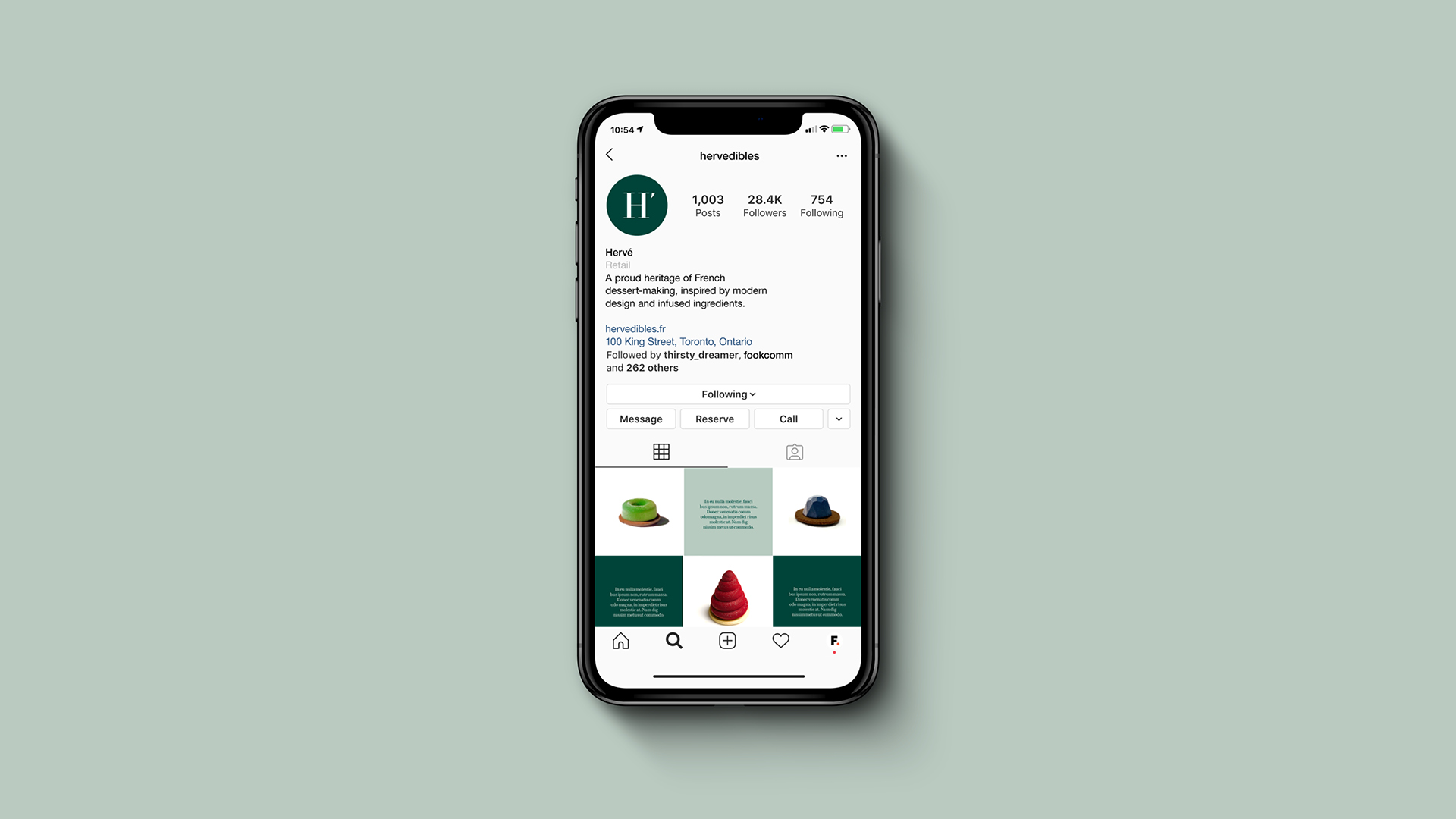